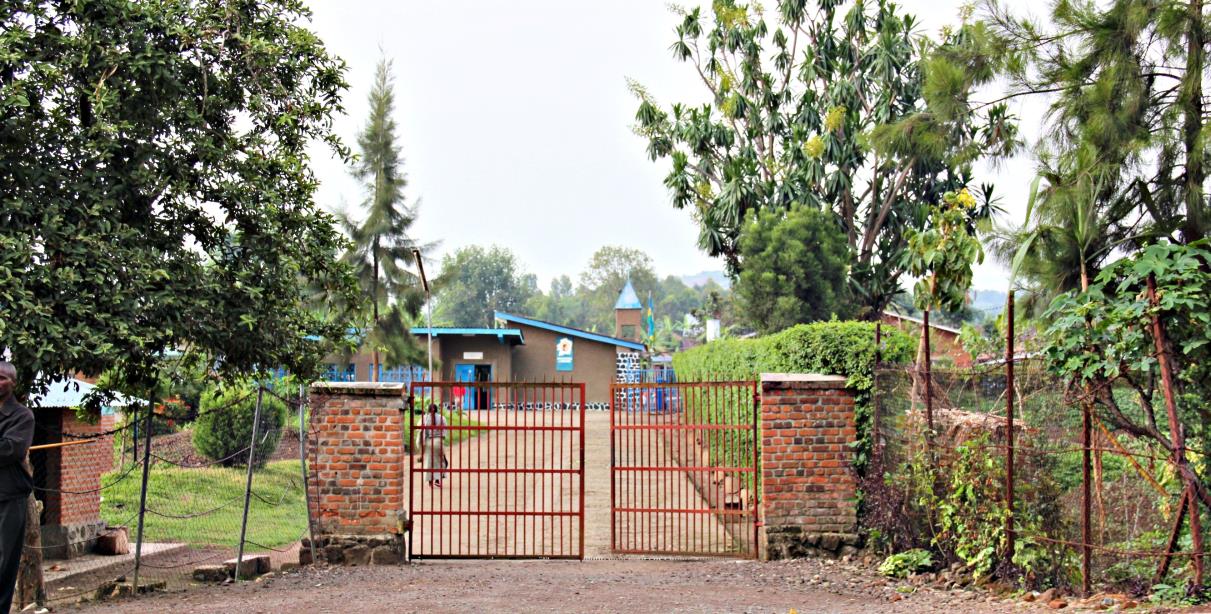 A memory page about

Noel Nyundo Orphanage became the largest child institution in Rwanda. Its modest numbers were drastically changed by the massive human losses during the 1994 Genocide Against the Tutsi and the county’s civil unrest of the 1990’s.

For hundreds of children, particularly orphaned by the wars, the Noel became their only home and family. Babies grew to adulthood knowing no other way of life. After 64 years, the Noel closed Christmas 2014.

This site is a memory for them. It’s not about individual children, staff, fundraisers or donors, it’s about the place itself …. a place where those who lived there will forever call it home. 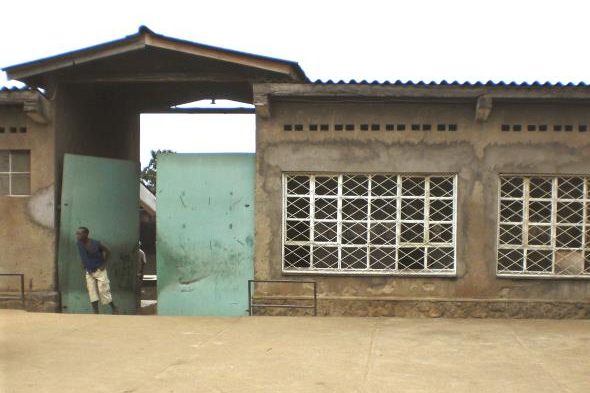 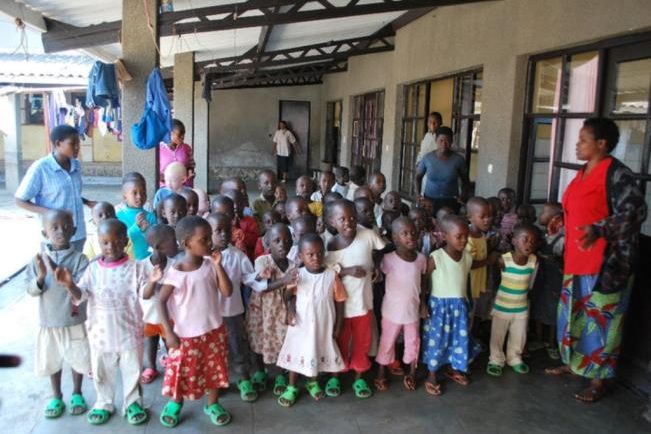 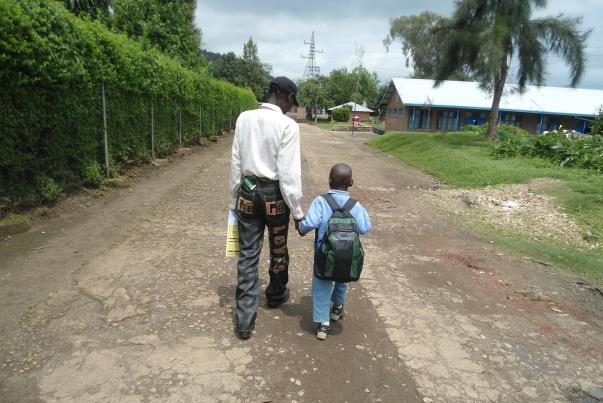 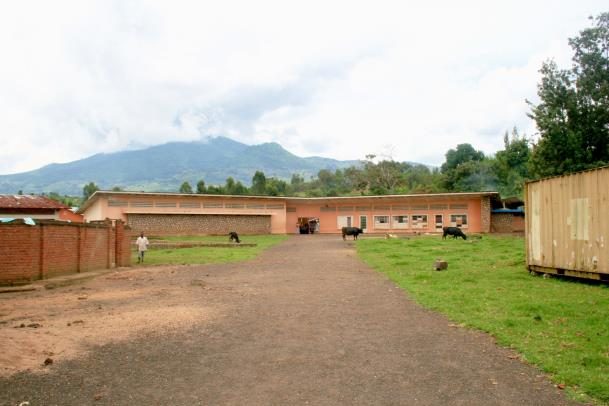 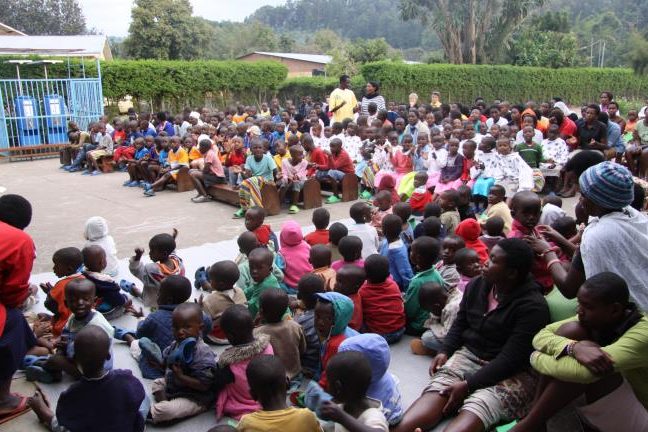 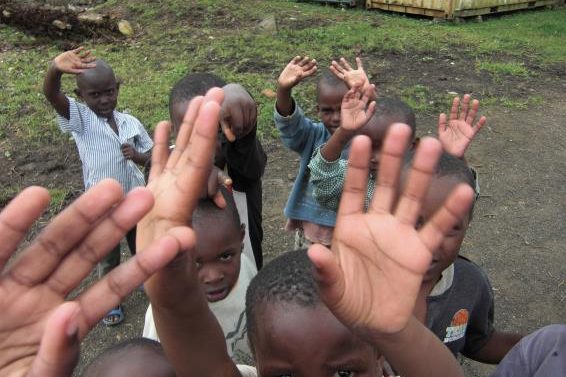 Many people from all over the world visited the Noel Orphanage over the decades and have taken millions of photos! The ones included here are individual collections, most dating from 2007 to the present day, capturing glimpses of moments in time. Particular photo thanks to Karen Trace, Sharon Gallagher, Rebecca Kerr, Tom Naismith and Theogene Gasiwiga.