Donated clothes were always needed with hundreds of children to dress. In the infants section the Mamas were constantly washing, drying & folding to cope with the daily turnover of clothing. Younger children didn’t have their ‘own’ clothes and were dressed in what came to hand.

Storage was a problem and dormitory rooms would be stashed with carboard boxes and old suitcases as wardrobes. Shoes for the youngest children were pot luck from buckets & often mismatched.

As children got older, possession of their own clothes & shoes became more possible & important, though sharing occurred a lot. Really nice clothing was kept back by the orphanage and only given out for special occasions & Sunday church. Boys would hang on to their donated football shirts for as long as possible.

Owning clothes meant washing and drying them yourself and for children growing up with no other possessions in life they were a source of pride too. 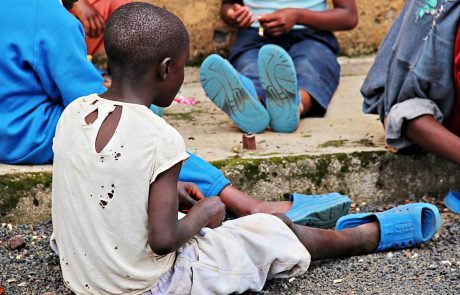 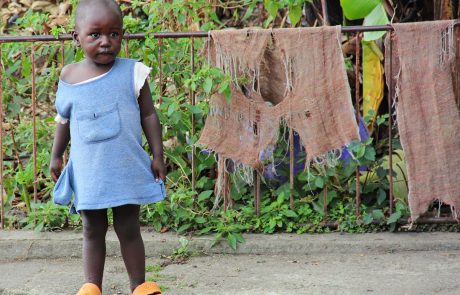 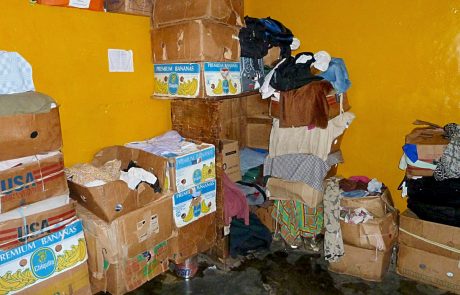 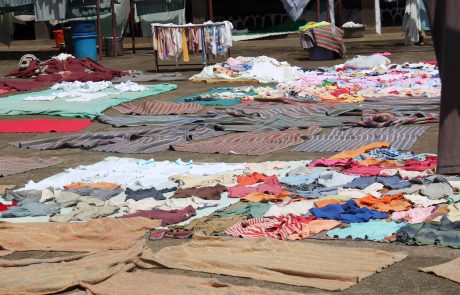 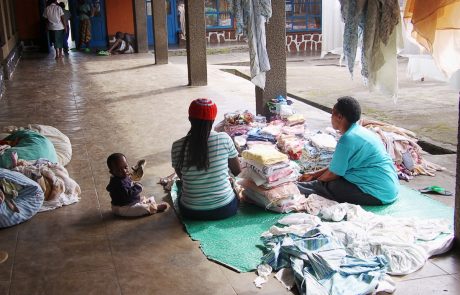 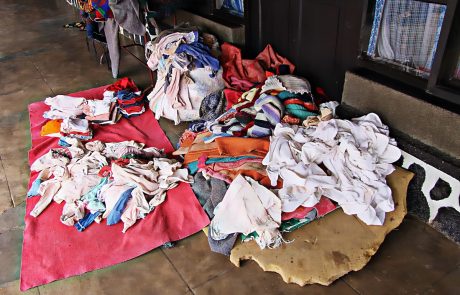 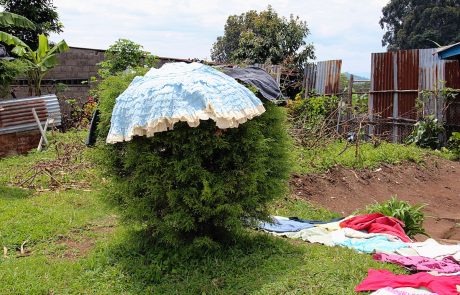 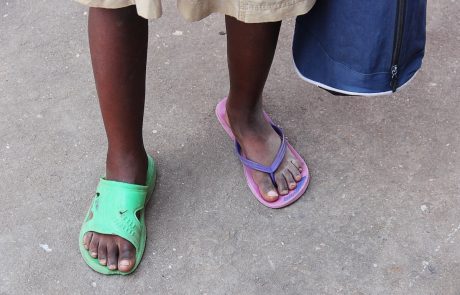 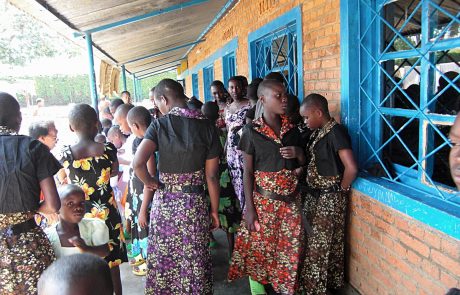 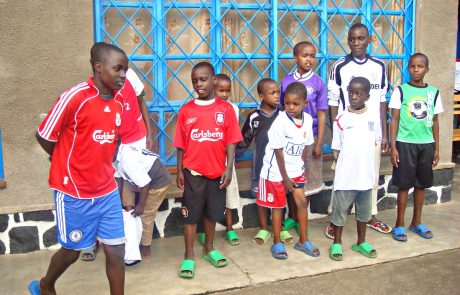 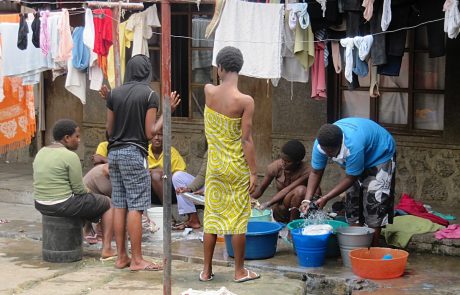 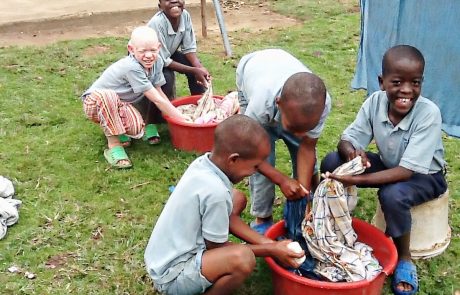 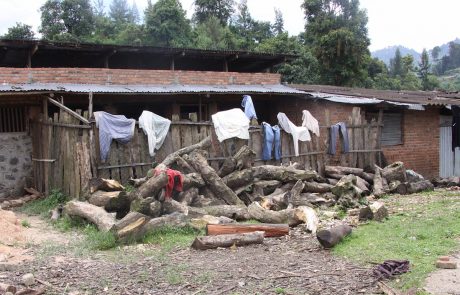