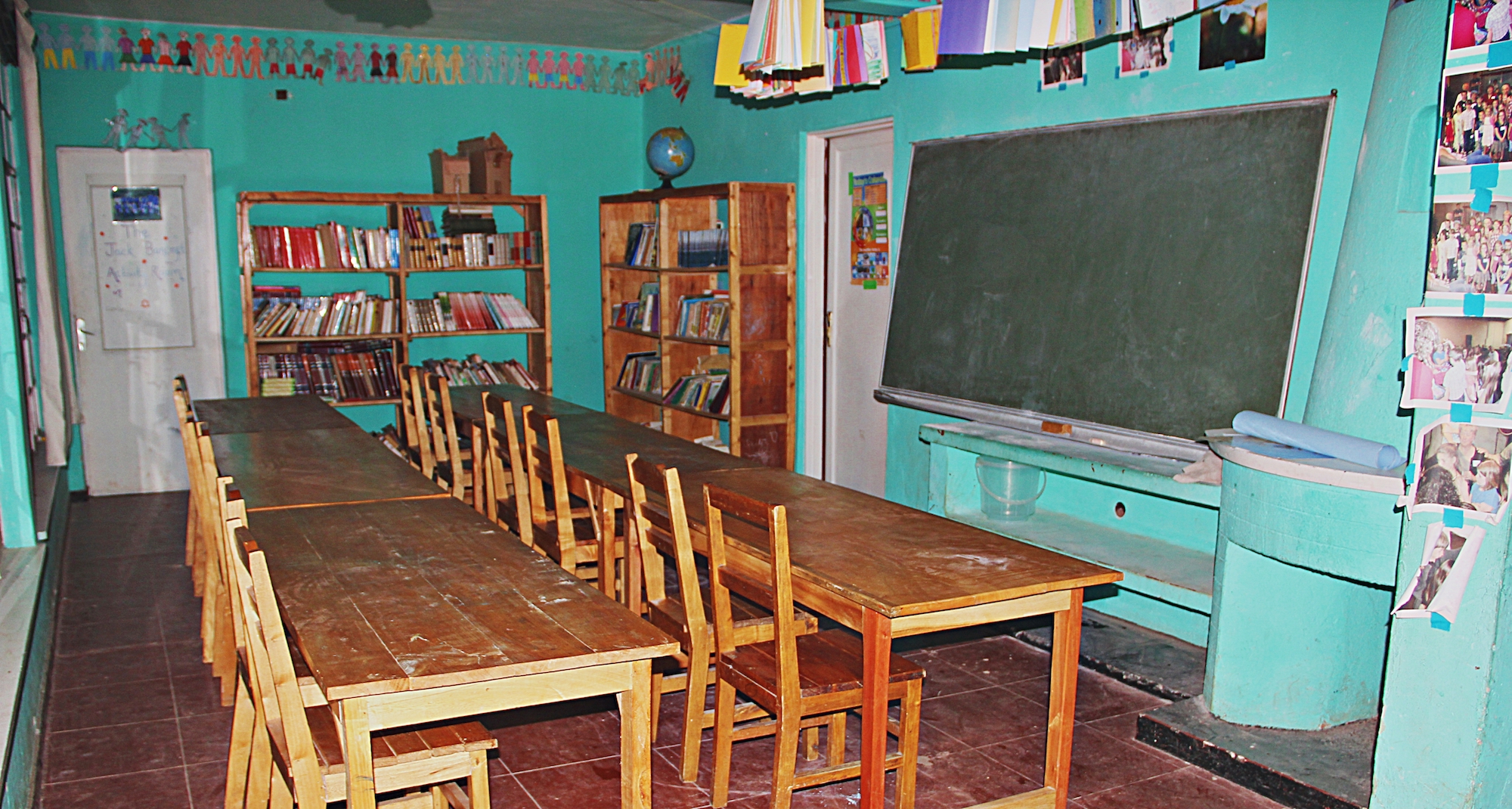 After years of disuse the library room became a hub of activity after refurbishments, providing children of all ages with a wide range of activities.

Located next to the volunteer house, the library became a good way for long stay volunteers to spend time with the children doing crafts making or teaching ad hoc curriculum lessons. Donations of computers, a projector and screen also added new recreation and learning for the children and staff.

Two small rooms in the library were transformed into early learning play rooms for the infants. On the back of this a Nursery school was established in the three classrooms next to the Disability Wing and a playground built opposite the library.

Above the library rooms were living quarters for some staff & educators. 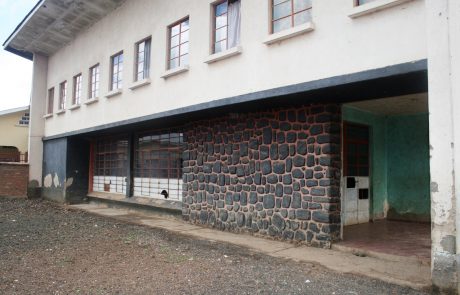 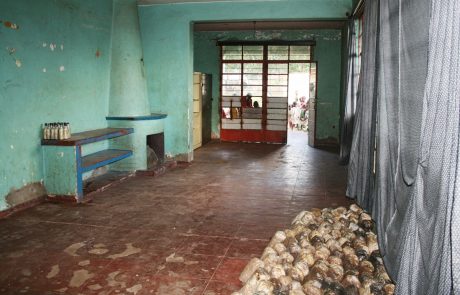 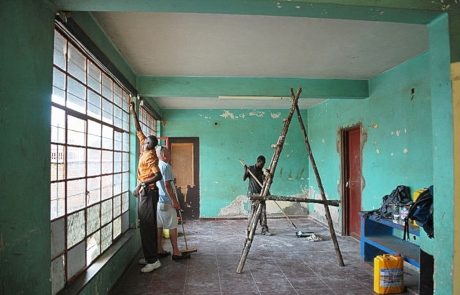 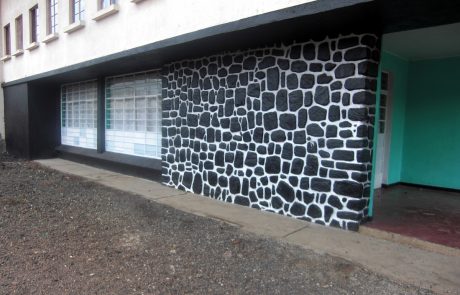 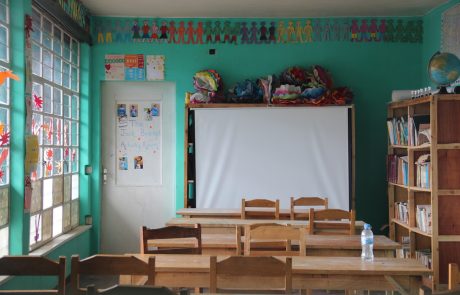 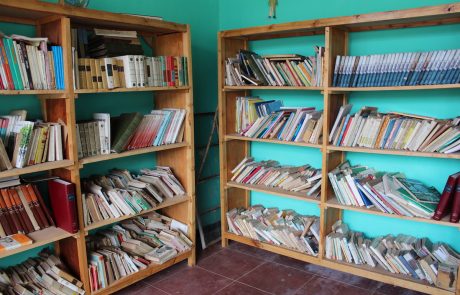 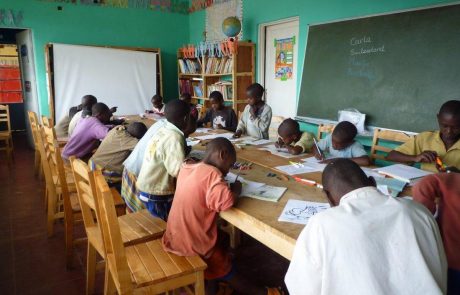 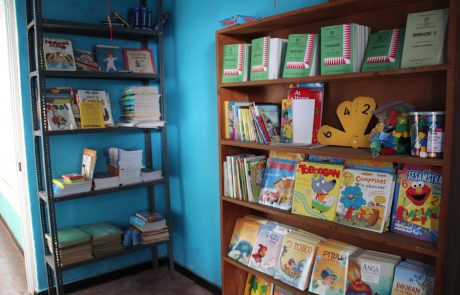 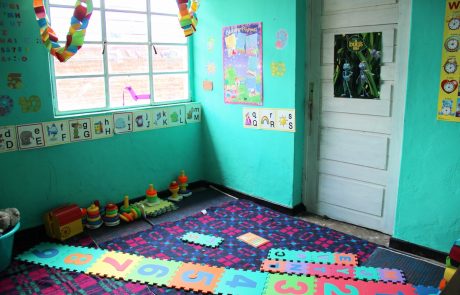 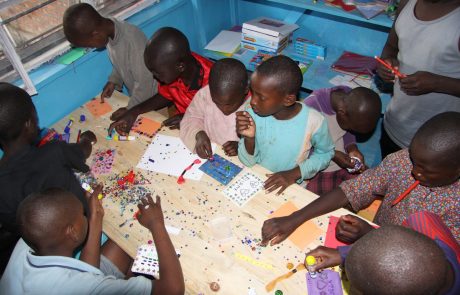 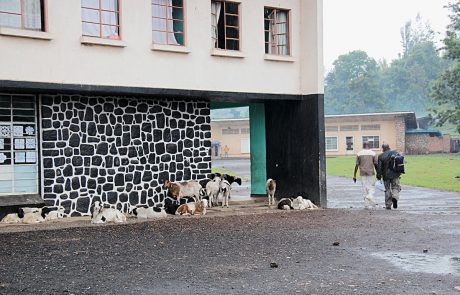 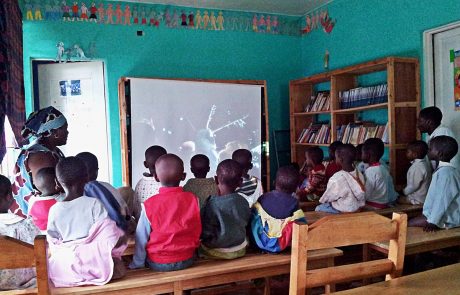 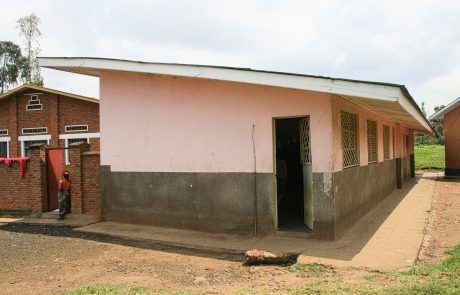 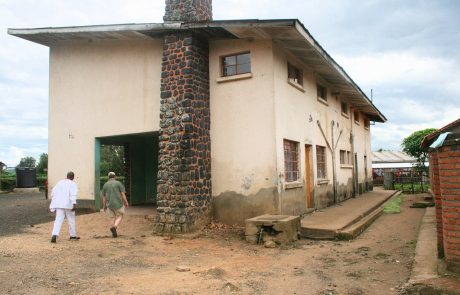