There were many self-sufficiency schemes at the Noel, but children didn’t often get to eat much of the produce as it was sold on to raise funds to sustain the orphanage.

Donated cattle made up a large herd & like most of the Noel livestock they roamed around the buildings amongst the children during the day and kept in a barn at night. Children rarely had meat as livestock was traded and there was never enough fresh milk for all the children. Goats and sheep mingled with the cattle, chickens were housed in a large pen behind the volunteer house. Rabbits and guinea pigs were bred in cages opposite the Noel’s food store room and killed for meat only to feed children who were ill.

A large vegetable allotment lay at the entrance gate producing seasonal crops like beans, leeks, carrots, cabbage and dodo (like spinach). Strawberry patches were tucked away behind buildings and there were two bee keeping barns. Various organisations contributed towards enterprises like mushroom and banana tree growing houses. On the road from Noel to Gisenyi was a massive field where the Noel grew maize along with Irish potatoes which when harvested were stored in a large brick building behind the library. 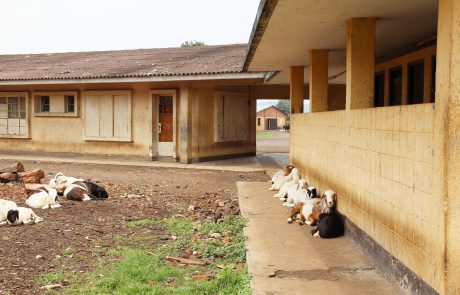 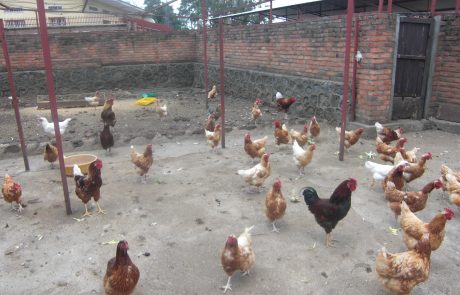 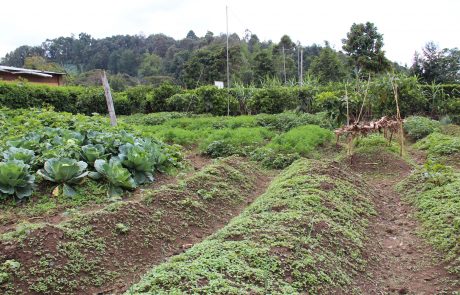 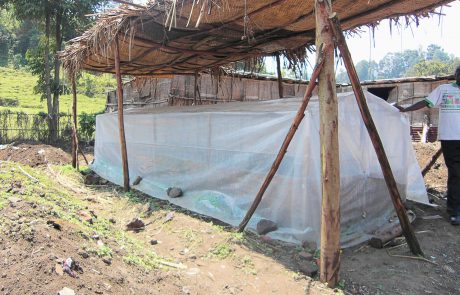 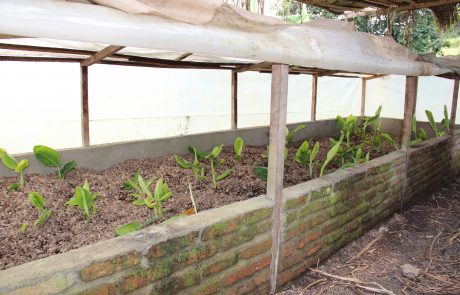 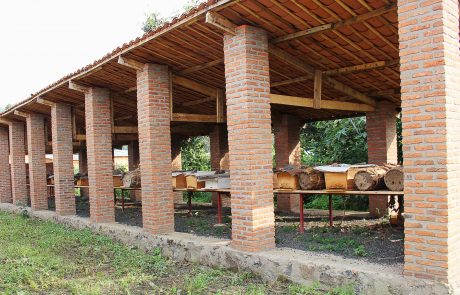